Radio Concuss is proud to present Chris Conde. Since 2010, multi-instrumentalist, producer and vocalist Chris Conde has been actively playing shows across the United States. He has been featured at major music events and festivals like Maverick Music Festival in San Antonio, G.I.A.N.T. Fest in Brooklyn, Blow Pony in Portland and Stargayzer in Austin. Conde’s […]

Radio Concuss is proud to present Chuckie Campbell. “In a world where tomorrow is never promised, and yesterday, we can never get back, through our stories and our songs, we reclaim the strength to carry on, taking back tomorrow.” Chuckie Campbell is an American hip hop artist who currently resides in Buffalo, NY. Campbell has […]

From the forthcoming Apollo Crow LP Silas Blak‘s music and cerebral approach on the mic has been the object of much praise from local music writers and fellow artists since the mid-’90s. In addition to his solo catalog, his collaborative work in the groups Silent Lambs Project and Black Stax are considered integral installments in […] 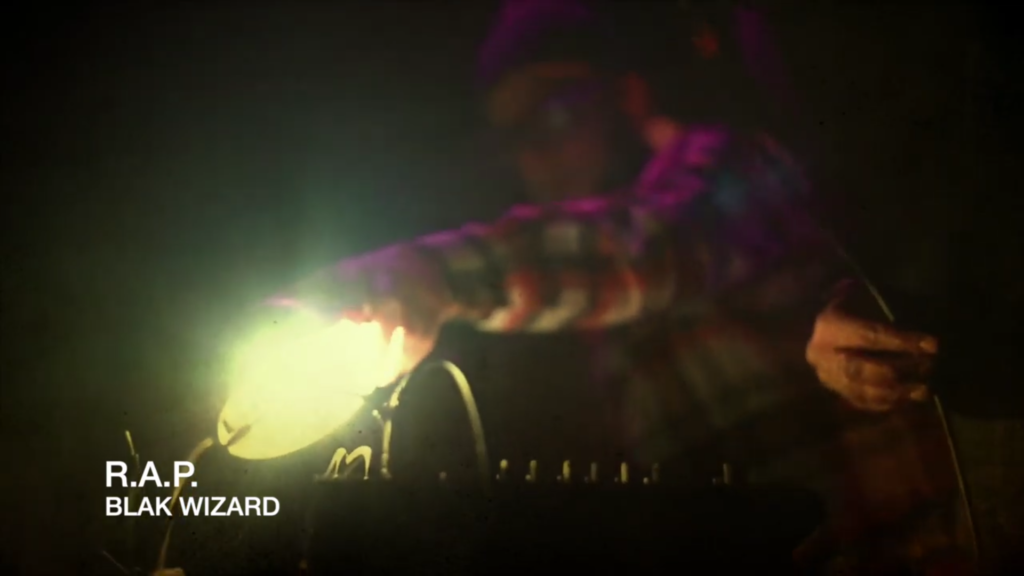 Radio Concuss with the help of 4CULTURE proudly present R.A.P. by BlakWizard. “With 2019 finally here, it’s difficult to imagine what’s next for this rapidly evolving city we call home here in the Pacific Northwest. Silas Blak & Specswizard teaming up on the debut LP from BlakWizard is the only thing we can count on […]

UnIndian II is written and vocalized by Anticon co-founder Pedestrian, but the voices and sounds of friends; Jel, Odd Nosdam, Sole, Josiah Wolf, Walter Gross, Bomarr, Telephone Jim Jesus, Robert Werner, and Paperbark are its pulse. It’s compass includes a consideration of the meaning of songmaking (“Anything“), what it’s like waking up in Oakland the […] 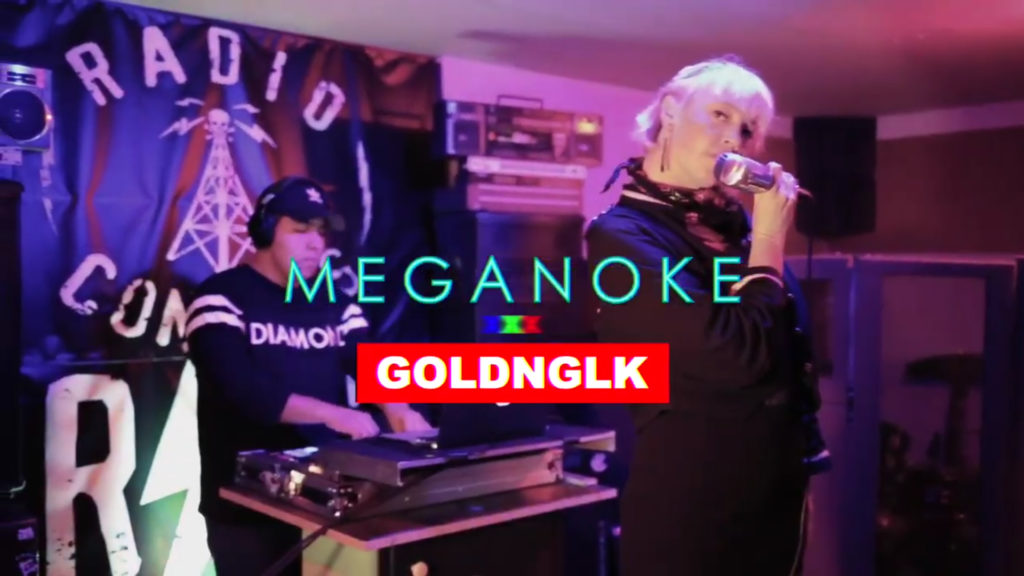 Radio Concuss is proud to present Meganoke. Rising like the ocean tides of the Pacific Northwest, and setting like the desert suns of the Sunbelt region, on any given day you can find the multifaceted Meagan “Meganoke” Jacobsen time travelling across the country weaving a tapestry of mesmerizing trip hop rhythms that swim gracefully underneath […] 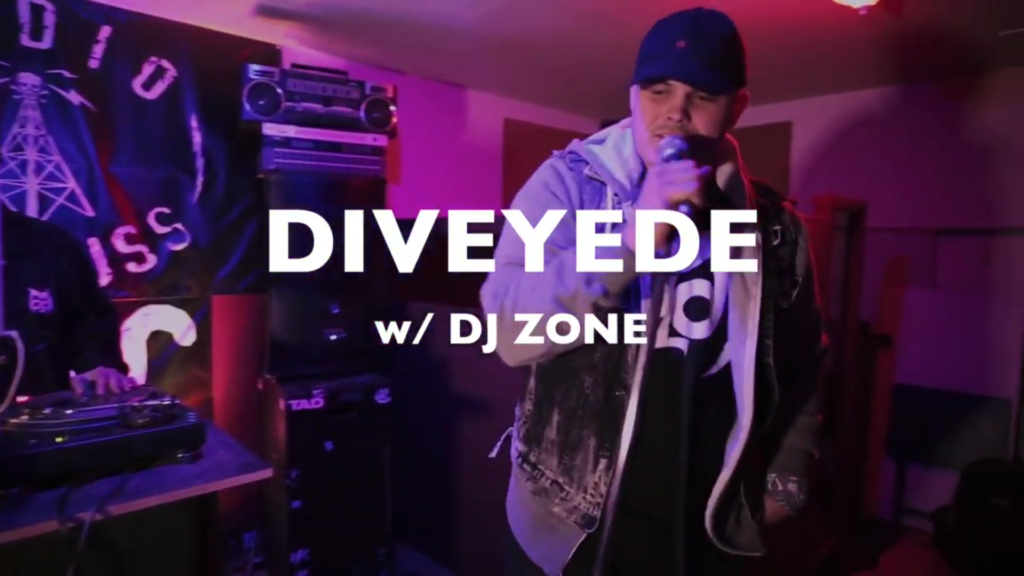 Radio Concuss is proud to present Diveyede. Formally known as “Divide the Poet”, the California-rooted and now Seattle-based emcee, Diveyede labels himself a “Style of No Style” Poet with an Alternative, unorthodox Hip-Hop uniqueness. From love and relationships, to lust and friendships, politics to humanity, to war and peace. 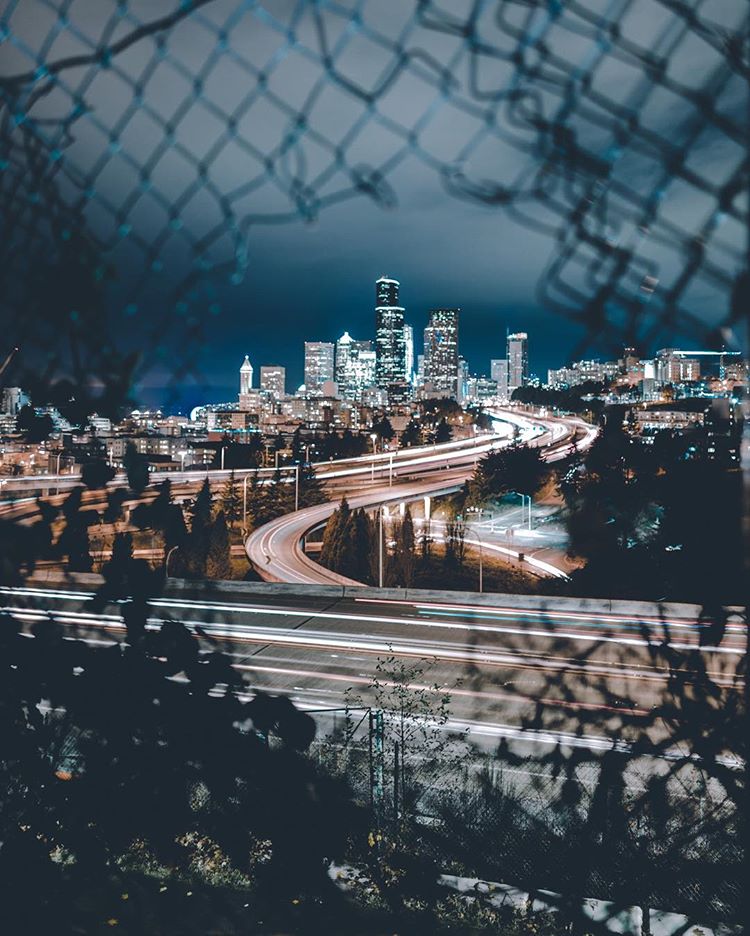 Concuss isn’t just for the internet anymore, folks. Aside from our numerous pop-ups and merch tables you’ll find our gear and music at these fine brick and mortar locations in the tangible universe. All of these places are independently owned, just like us, so you can rest easy knowing your hard-earned money is being spent […]

Ho ho ho, Merry Concussmas! We know, if you’re anything like us you’re really over the holidays already. Everything being shoved in your face is about faux holiday cheer, greed and materialism. We here at Concuss don’t care what holiday you celebrate, we just couldn’t come up with any better puns to name our sale […] 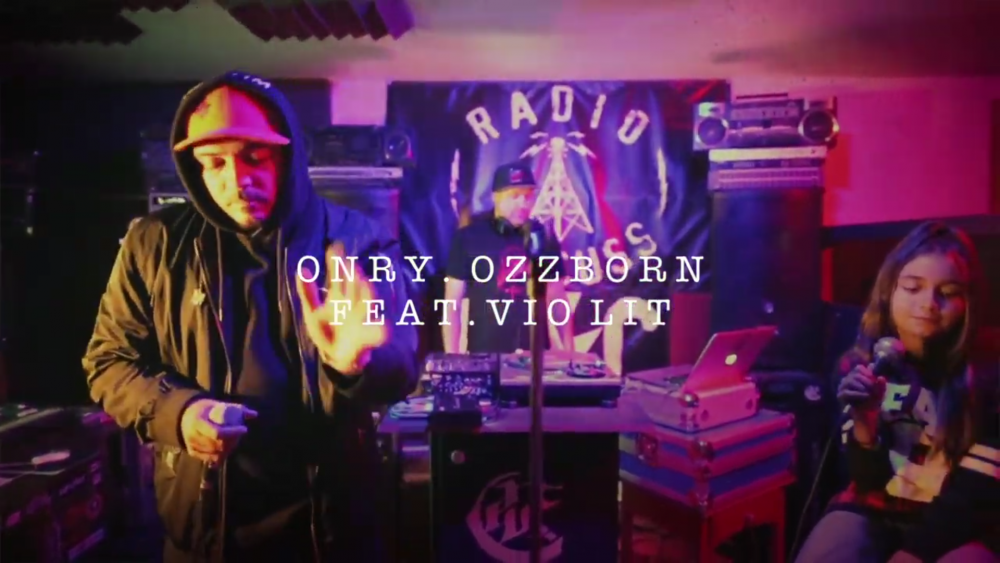 Radio Concuss is proud to present Onry Ozzborn, founding member of Grayskul, Dark Time Sunshine, and Oldominion, amongst others. Self-proclaimed Wand Maker, Onry has all the feels captured; all bases covered. Every type of sound wardrobe you can imagine right here in one sitting. Enjoy.