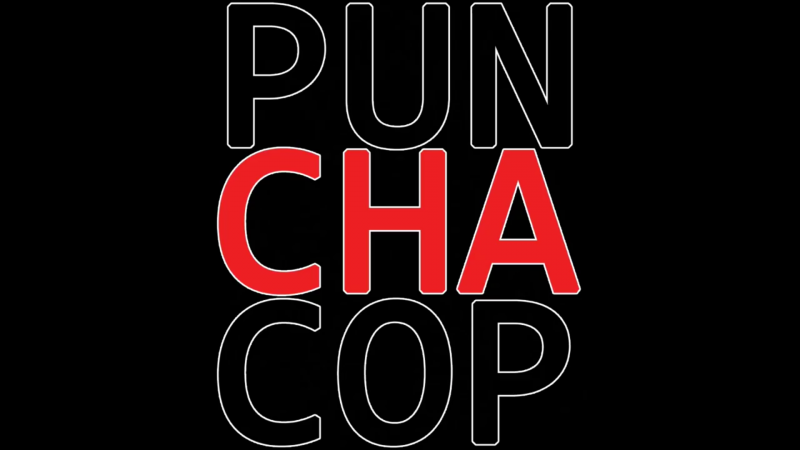 Enhance your wax collection with a few LPs of your choice from the Concuss catalog! These prices are only live from Black Friday (1/23/18) through Cyber Monday (11/26/18), so take advantage and flex while you can! Take your pick of two of the following for $33 or grab the entire lot for $45: “How To […] 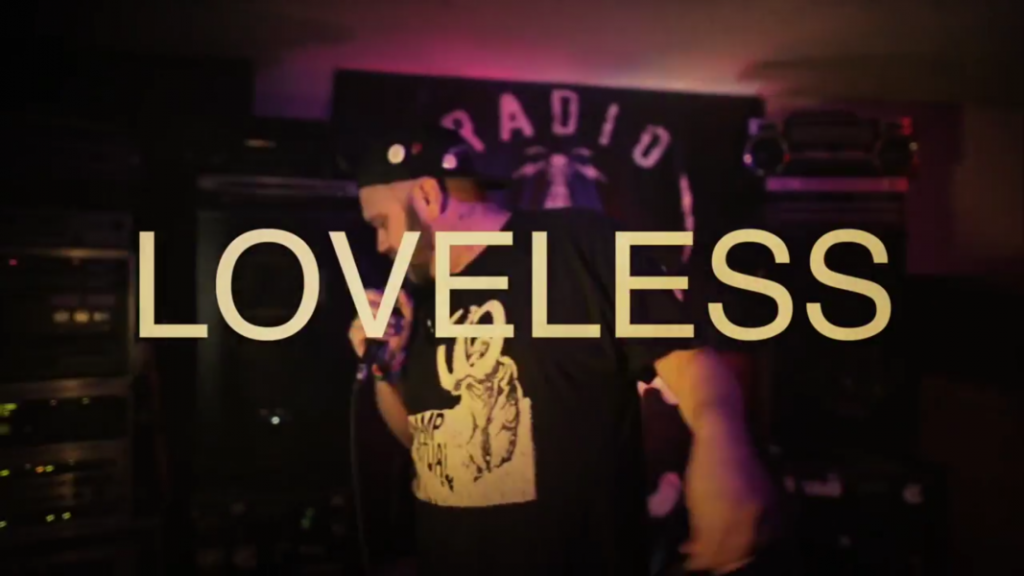 We at Radio Concuss are proud to premiere our latest episode featuring Loveless. Loveless is a self-described alt-rapper from the East Bay Area, currently living in the Northwestern region of Montana. Influenced by a slew of early 2000’s indie-rap, he’s been making self-produced songs exploring topics such as toxic-love, addiction and heartache for the last […] 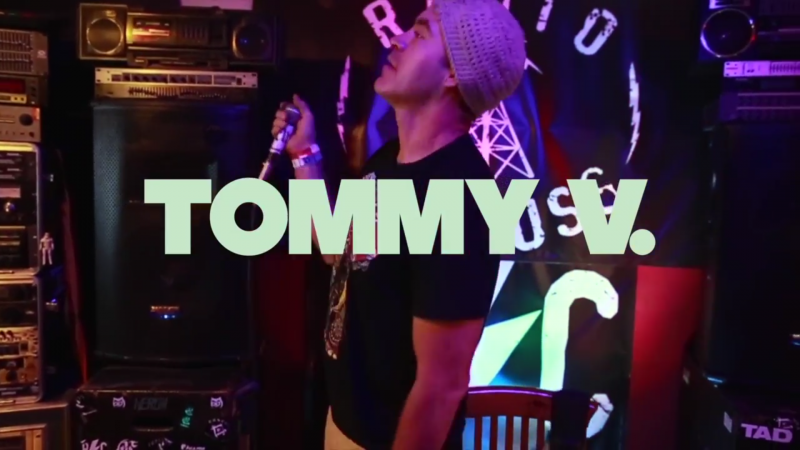 Our latest episode of Radio Concuss features Fake Four artist and Montana resident Tommy V. aka TV. Tommy V. first appeared in the Los Angeles Hip Hop scene in 1998 when he was featured on Awol One’s classic cassette, Three Eyed Cowz. In the years since, Tommy would start college, become a dog walker for […] 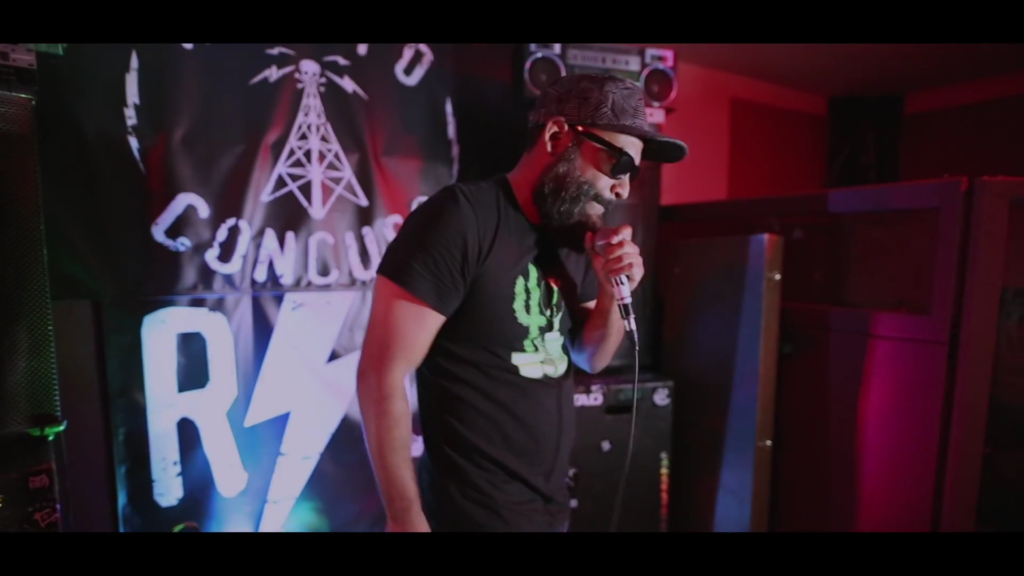 Mexican Stepgrandfather and Marco Antonio Cervantes, Ph.D. are a study in contrasts since they are one and the same. But what each does is different and worlds apart. Simply known by the shorter version, Mex Step was selected “Best Hip Hop Artist” during the 2009-2010 San Antonio Current Music Awards poll by popular vote. In […] 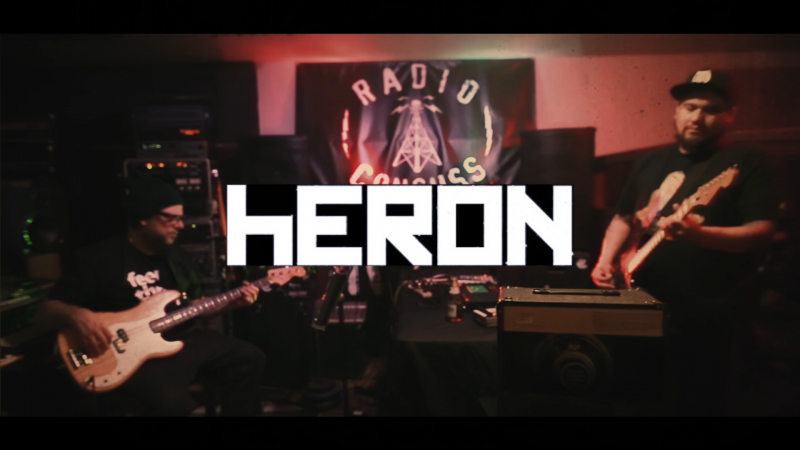 Radio Concuss is proud to present hERON, a Seattle-slash-San Antonio collaboration between Progeny of Chisme/Ghost Palace (MPC) and Rob Castro of Grayskul/Ghost Palace (bass). Both are now based in Seattle and have been working on their second release. hERON’s sound is instrumental trip-hop infused with a gloomy dreamlike melancholy and cinematic sad bangers that draw […] 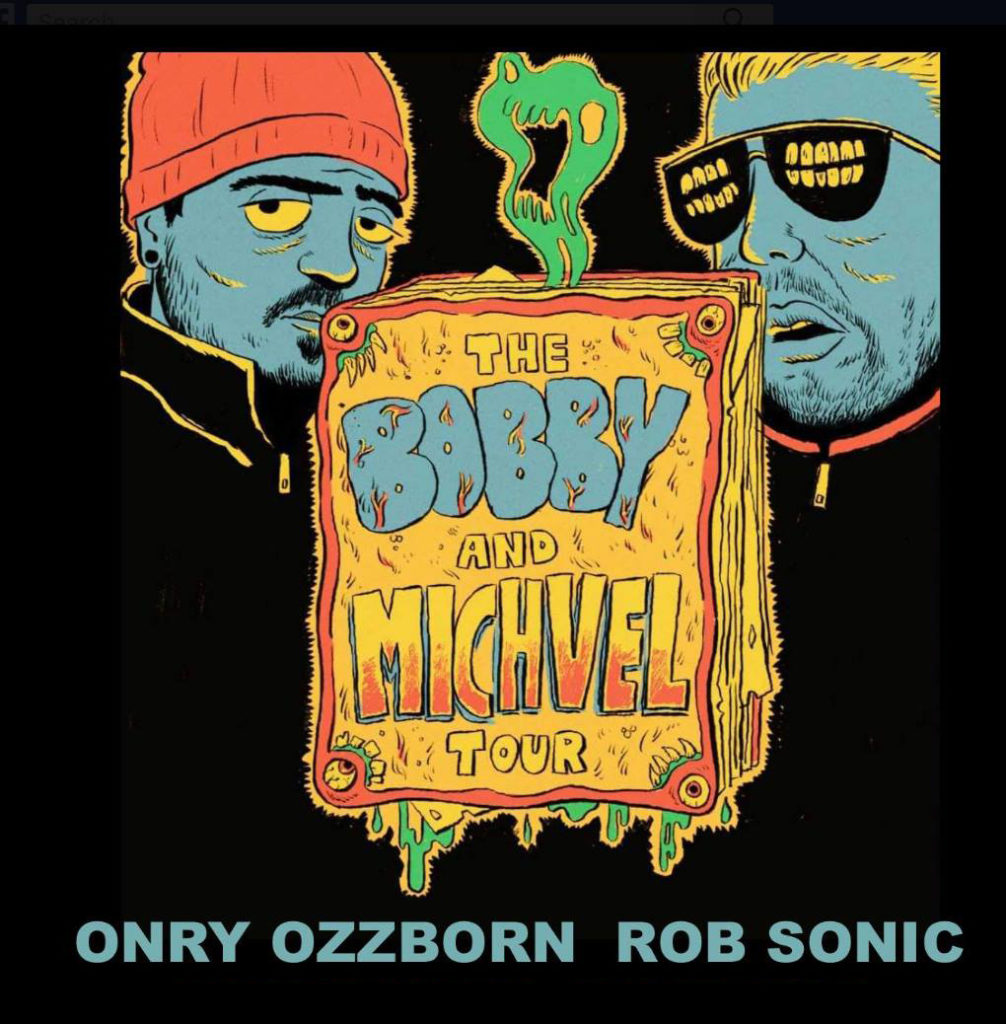 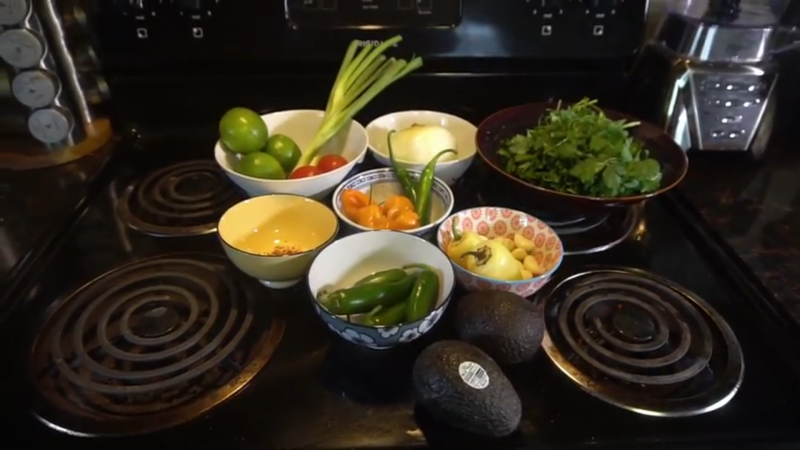 So here are three quick and easy recipes with a little bit of health consciousness included. As you may know, part of my recovery from stroke was to change my diet dramatically; no more store bought sauces and pre-made foods, bread, cheeses, etc. It was a lot to take on, but through my love of […] 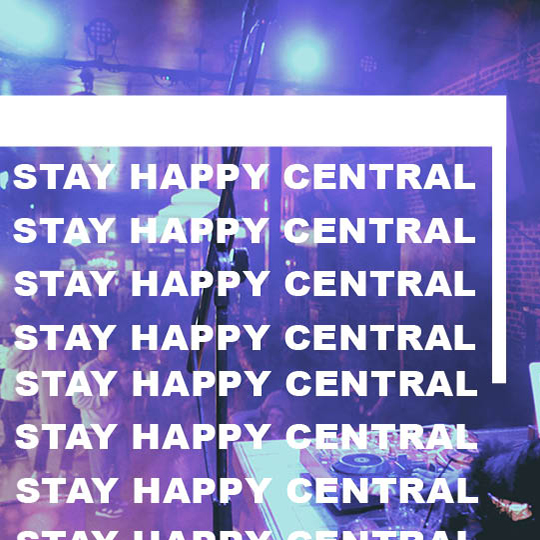 It’s me the supposed one, your extreme leader! I just wanted to drop y’all a line and let you know that I/we have been thinking about you/you a lot these days. Our summer goal was to minister the Concuss ethos to the masses, and so far this one has been spent out in the streets! […]

Radio Concuss is proud to present new era noise rap pioneers Moodie Black. Over a decade strong Moodie Black has earned a reputation of being harshly uncompromising while showcasing their affinity for mood and atmosphere. Their dynamic episode here of Radio Concuss does nothing to prove otherwise. Check it out!