This first video from the duo Big Kids Run (Barfly and Progeny) mirrors the darkness and mood of their entire debut album, “Hot to Speak Your Own Cloak”…  you might want to duck down in your seat and hide as words and beats collide leaving the listener in shock from the scene of the accident. […]

“How to Speak Your Own Cloak” Pre-Order

i know you guys think all we do around here is make tee shirts and smoke weed, but really we make a ton of music too (and smoke weed)! i brought Erick “Progeny” Frias up here from Tejas to work more directly with him, and the first thing he did was stay up drinking for […] 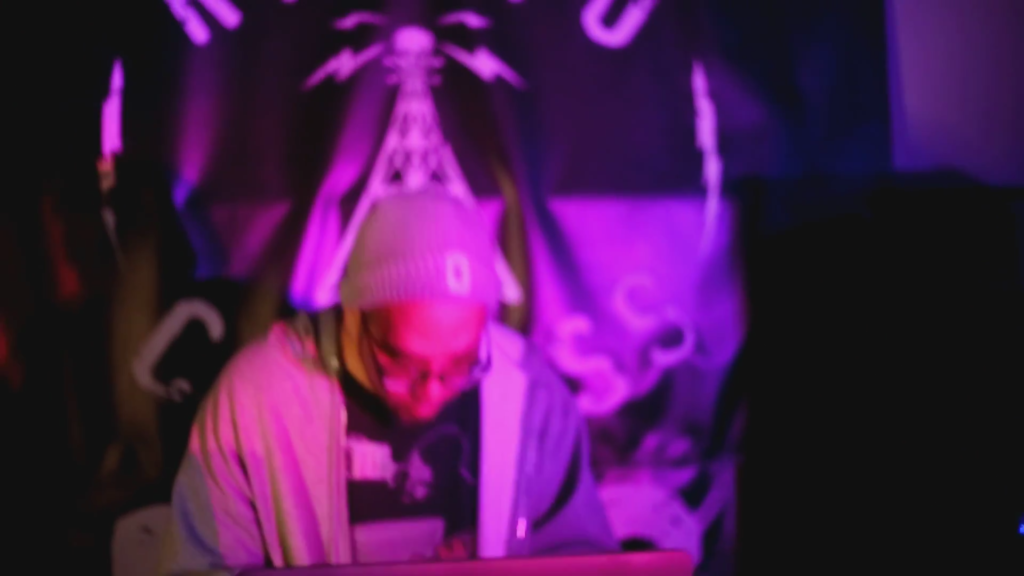 Filthy Fingers United (FFU) is a collective of producers building, promoting, and evolving the culture and artistry of hip hop production and culture. NW based and known nationally, members of Concuss and FFU overlap, collaborate, and even hang out!! Our Radio Concuss Local Grown series rolls on with a four part showcase of the beat-maker […] 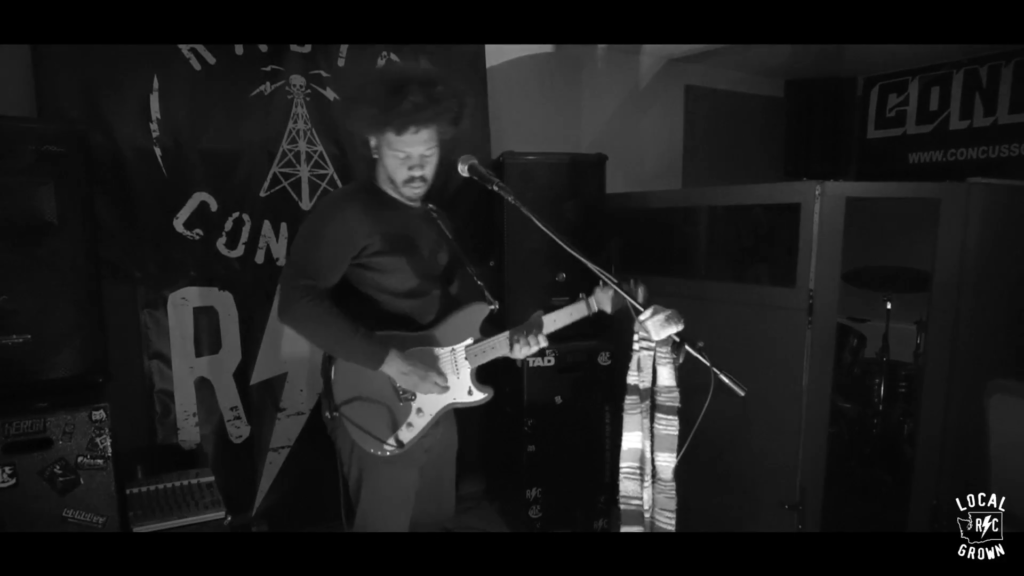 Radio Concuss is proud to present another dope episode featuring Kerry Melonson of Satin Hooks. Check out his electric performance! 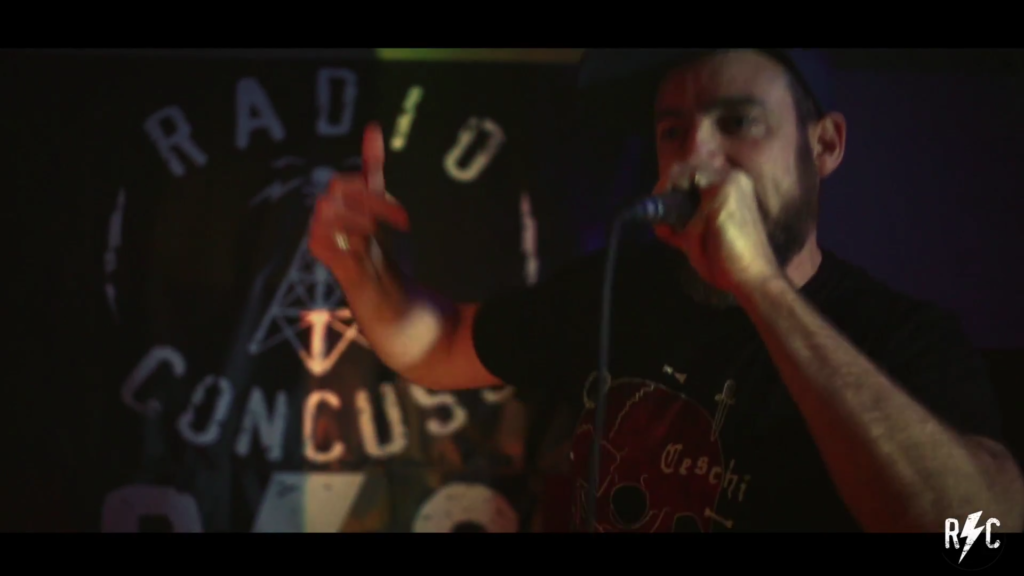 Radio Concuss is proud to present Bay Area emcee OneWerd. His music and production span a wide spectrum of topics and styles, ranging from abstract introspection over ethereal synths and layered drumwork, to breakneck-lyrical cadence over grinding bass textures. Check out his inspired performance in the Radio Concuss Studios. 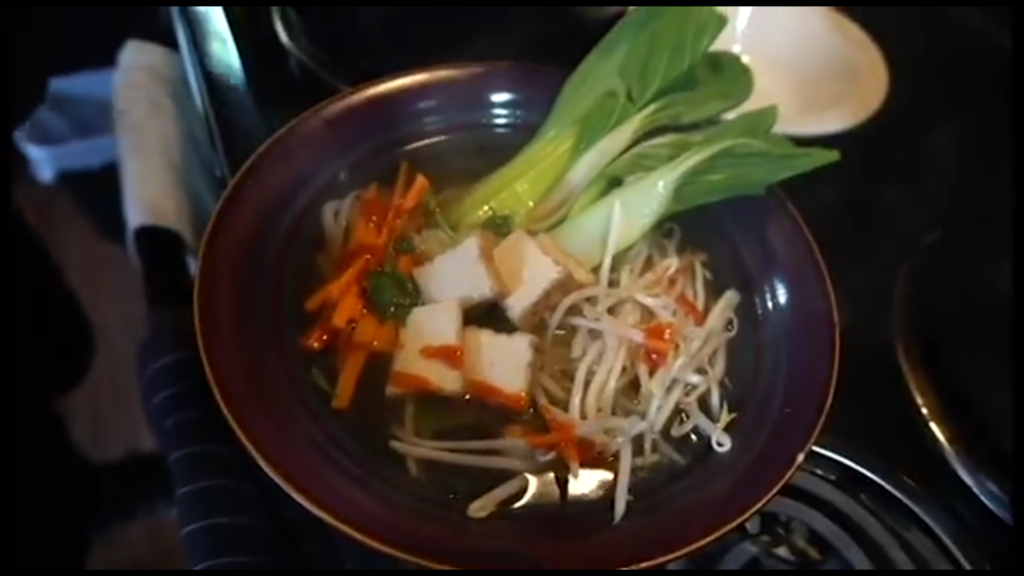 As some of you may know, I had a stroke last year and ended up in the hospital. It was quite the wake up call and forced me to do a complete lifestyle overhaul. I’m doing much better now, and am actively watching my blood pressure. I take the medications, have begun a cardio exercise […] 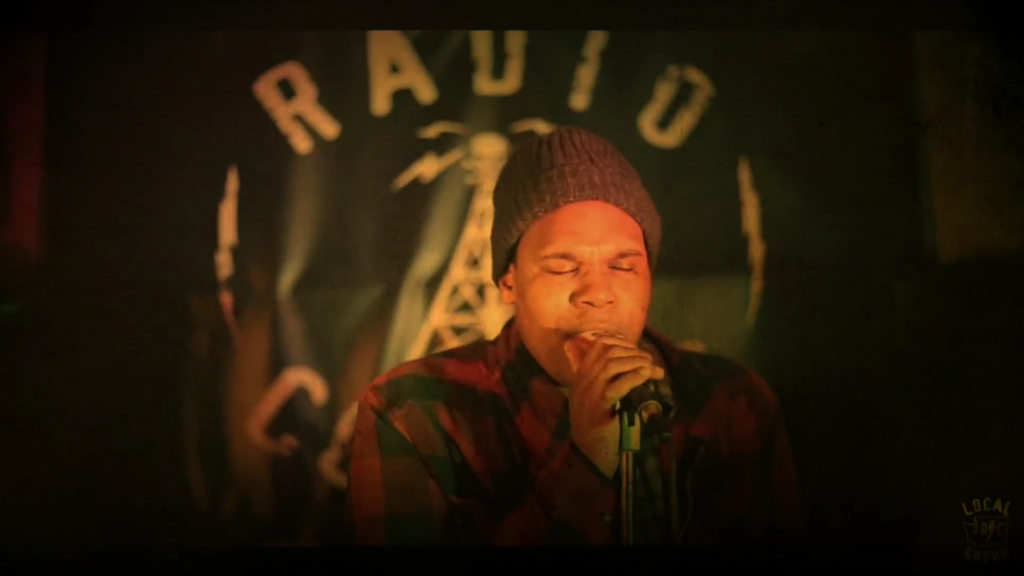 Singer, songwriter, poet and emcee Terrance A Banks aka Soultru is a native of Davenport, Iowa and is currently based out of the Quad Cities area of NW Illinois/NE Iowa. Soultru was in Seattle working on new material with Concuss Fam Progeny and we were lucky enough to get him for a three song Radio […]

Battle on the Bank Recap 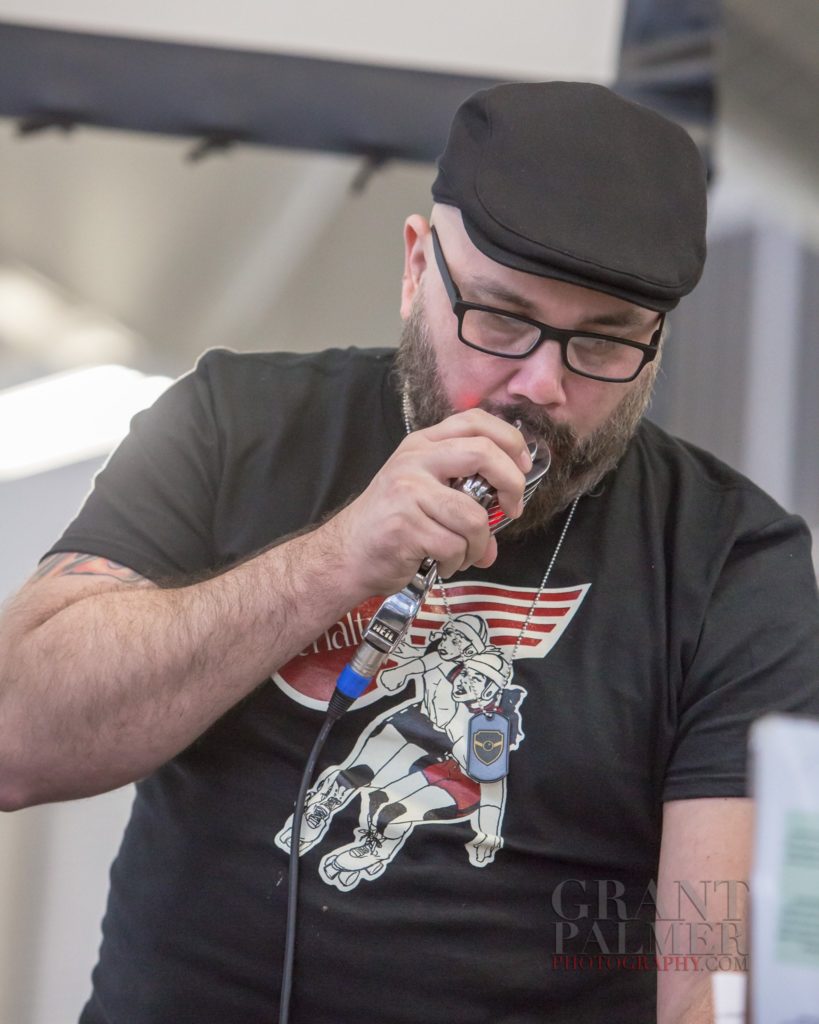 Hi! It’s Rob again!! The first weekend of June we here at Concuss got the pleasure of experiencing the full banked track women’s roller derby experience at Battle on the Bank. Now, I’ve known about derby for a while—a bunch of my friends have done it over the last 15 or so years—but recently I’ve […]

Vel the Wonder on Radio Concuss 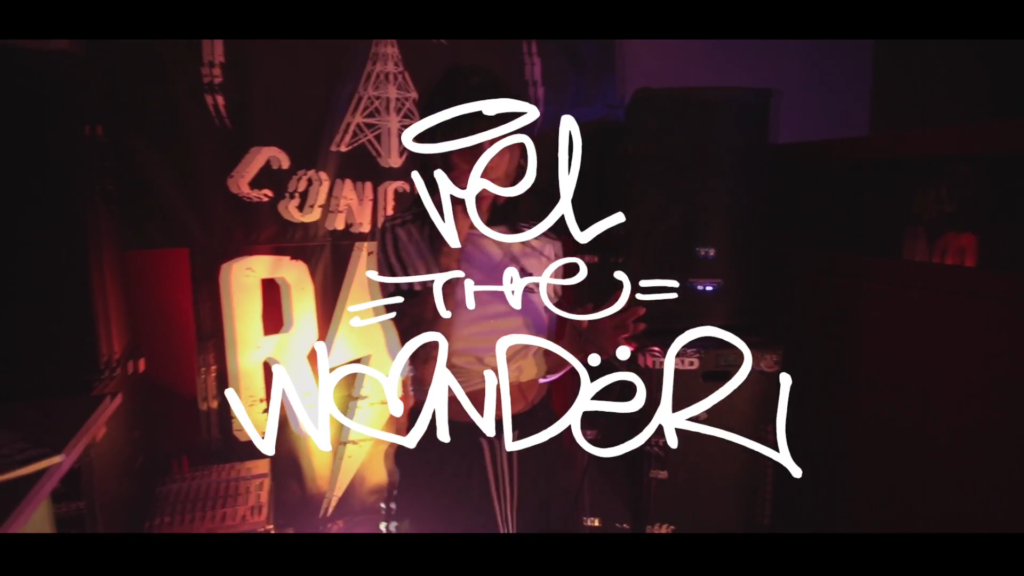 We here at Radio Concuss are very proud to present another dope episode featuring Los Angeles-based emcee Vel the Wonder. Vel’s commanding and stylized flow make her a Radio Concuss favorite. Catch her dynamic live performance here in our Studios.

Concuss @ Battle on the Bank 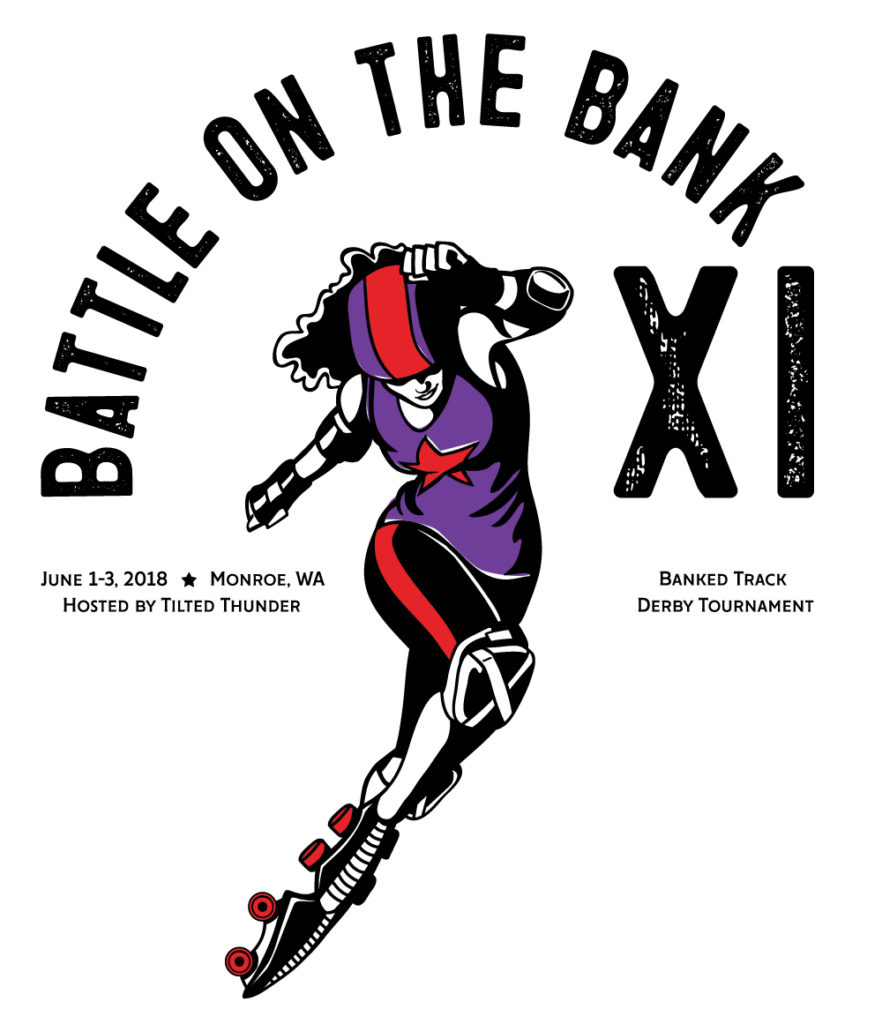 If you are in Monroe, Washington this weekend, you are probably hanging out at the Banked Track Roller Derby national finals aka Battle on the Bank XI. If you are, roll the merch tables and say “Hi” to us! We are gonna be there Saturday and Sunday selling exclusive Concuss Clothing tees and bandanas, plus […]